Thank you for your patience while we retrieve your images.

Visitors 82
Modified 17-May-18
Created 16-Nov-13
61 photos
On Saturday November 16th, 2013, Canadians in over 130 cities and towns took to the streets and public arenas express the urgent concerns most of us have about massive environmental degradation, runaway global-warming.

And, also very much to protest "Harper government's" outrageous misuse the 39% "majority it bought and cheated for itself by shamefully abrogating all science, due diligence or reason in its rush to serve its oil conglomerate and finance industry patrons 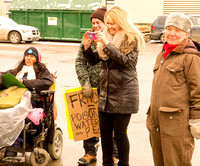 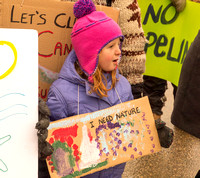 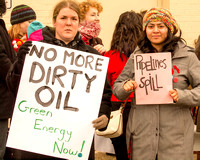 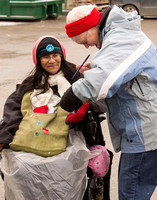 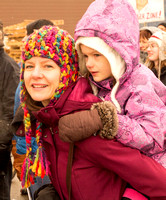 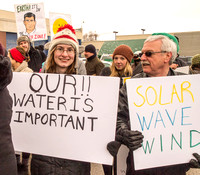 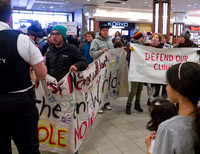 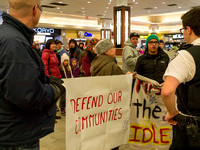 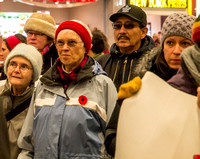